When you turn on the tap, have you ever wondered how the tap water you use every day reaches the water pipes in your home? Actually, this should be attributed to the water supply network. The network smoothly carries water to each nearby house for daily use. Mechanically, the network itself is a separate system, and at the heart of each system is a pump, which can be used to transport water or achieve water pressurization. For the water pump, a very critical part is a kind of bearing called double-direction thrust ball bearings, sometimes referred to as double direction axial ball bearings. Not long ago, Lily Bearing successfully helped a North American client customize double-direction thrust ball bearings for water pumps. 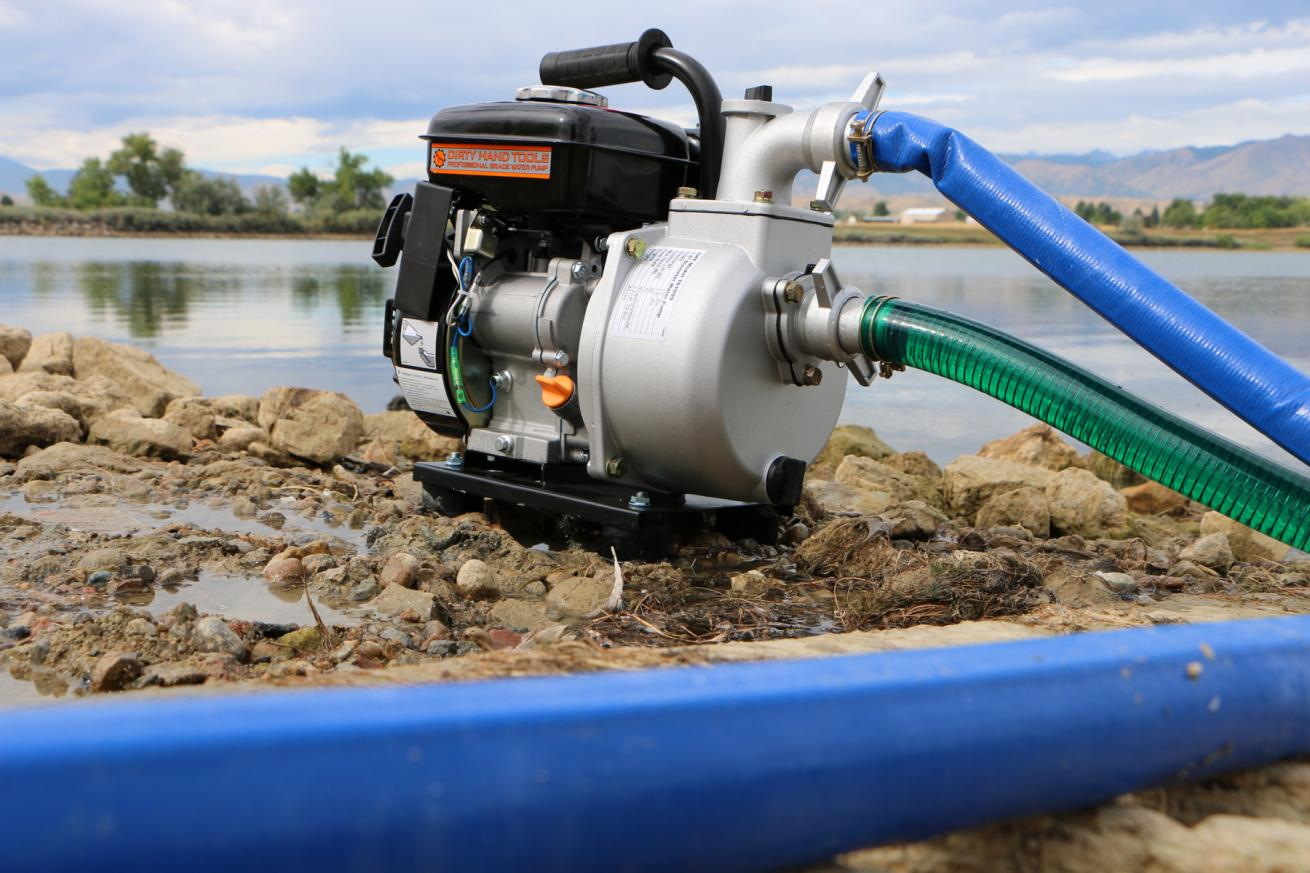 According to the client, a certain model of their water pumps was abnormal in the operation data. The motor bearings made a strange sound and was accompanied by large vibration. From the data reflected by the pump motor, the vibration value at both ends of the motor rose sharply, with the acceleration peak 210mm/s2 and the maximum envelope value 580mm/s2, and these triggered the increase alarm. 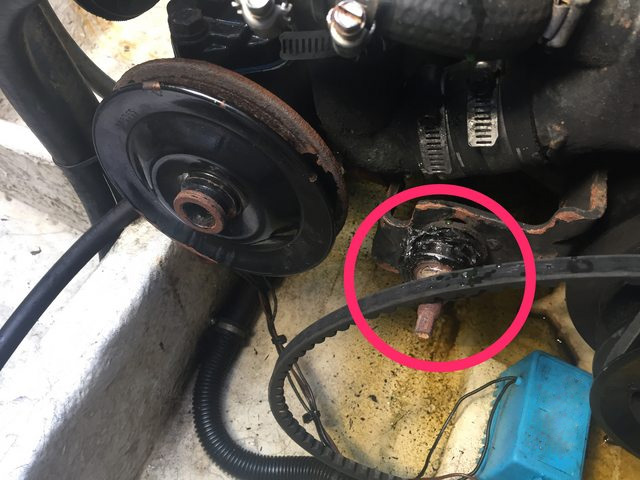 Although the previous bearing model was blurred, according to the spectrum characteristics presented by the pump motor and the rated speed and the rated power of the motor, the engineers of Lily Bearing made an inference that the cause of the abnormal pump was due to the existence of bearing fault. As expected, after further dismantling and inspection, it was found that the rolling body of the bearings had shown obvious signs of damage.

After in-depth analysis, engineers of Lily Bearing decided to adopt double-direction thrust ball bearings in the client’s water pumps. They gave full consideration to some important factors of double direction thrust bearings. These factors include the load direction, the load size, rotation speed as well as the specific bearing application environment, etc. 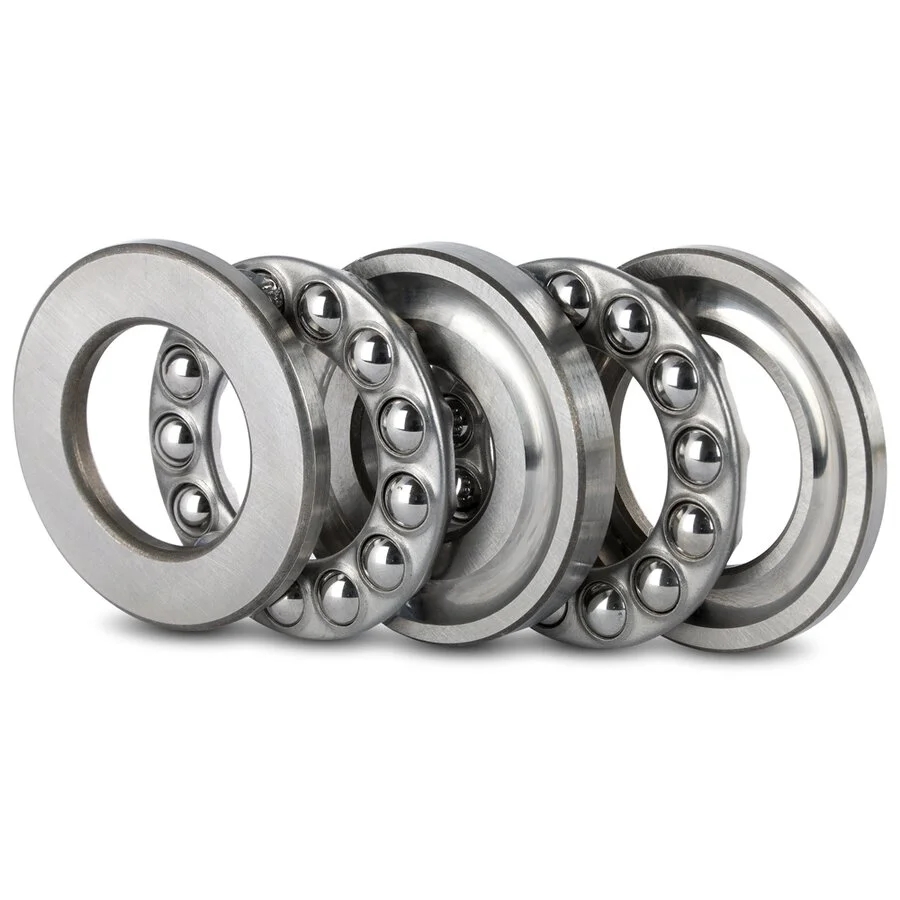 About the material and the heat treatment technology, the core shaft, the rolling body and the outer ring of the double-direction thrust ball bearings for pumps should be made of high-quality bearing steel. The core shaft adopts advanced surface high-frequency quenching treatment technology to ensure that the core of the shaft has greater toughness, which can greatly extend the service life of the double-direction thrust ball bearings.

In terms of the lubrication, Lily’s engineers recommended that double-direction thrust ball bearings should be lubricated with high-quality lubricants for their whole life, which can meet the needs of the temperature and water resistance during operation. Further, for these double thrust bearings, the amount of lubrication is rather important. Too little lubrication does not play a big role. Too much will produce large resistance and affect the speed of double row thrust bearings. 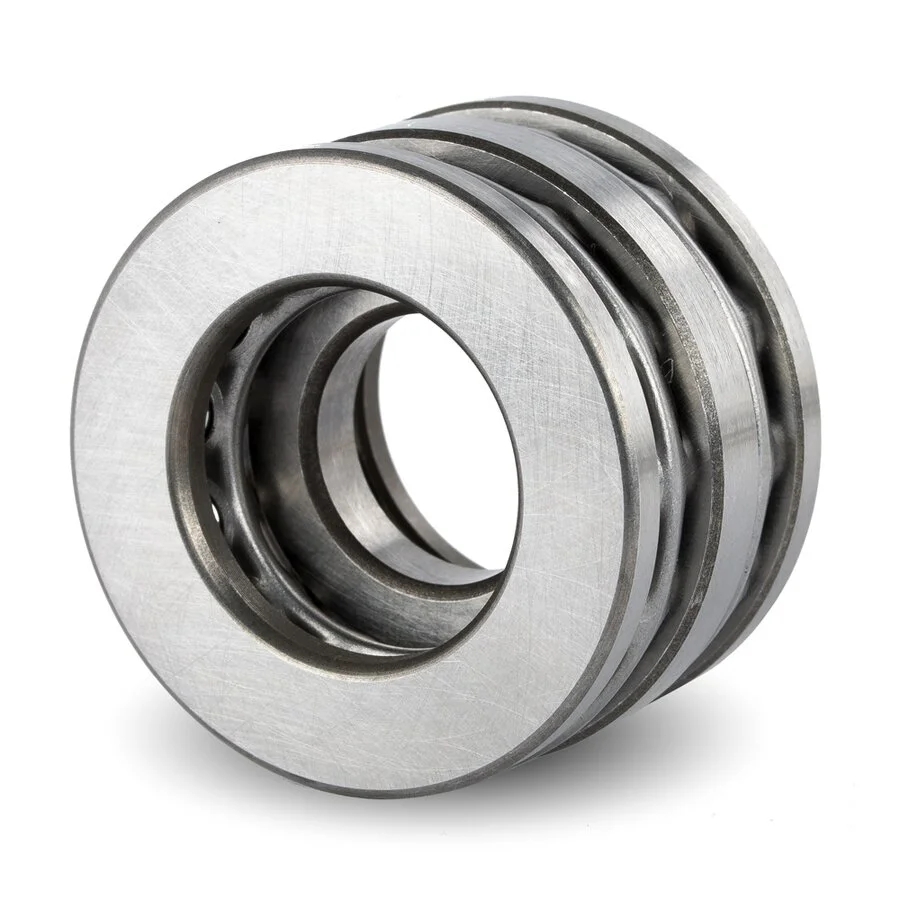 In addition, engineers of Lily Bearing also gave some advice on mounting of double-direction thrust ball bearings. In the installation, the axis of the shaft and the seat hole must be kept concentric, or there will be too much concentration of stress, resulting in premature damage to the bearing. To prevent this undesirable phenomenon, you can keep a certain clearance between the outer diameter of the bearing housing and the bearing housing hole, such as maintaining a radial clearance between 0.5 mm and 1 mm. Furthermore, its axis line and the shell support surface should keep vertical. In the process of operation, the shaft can not be tilted or bent. If the shaft is tilted or bent, it will lead to uneven load distribution, and even cause premature bearing failure.

The order is added successfully. You can click order to pay or view